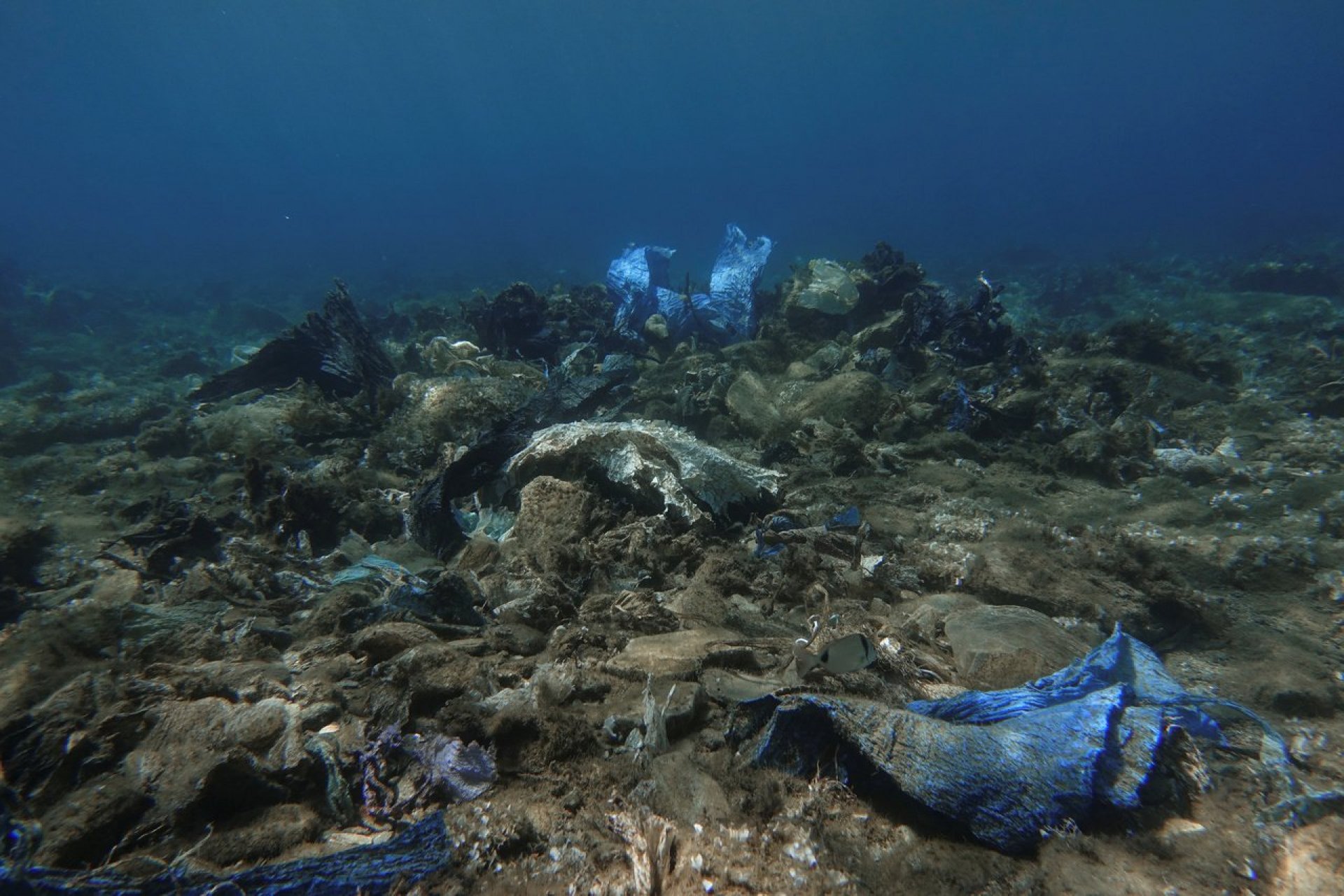 “Thirty-nine tons of plastic waste end up in the sea in Greece (every day) and a lot of it turns into fish food,” Greek Environment Minister Kostis Hatzidakis said at the Wednesday press conference announcing the drive.

“The fight against plastic pollution is a government priority,” he stated.

The minister also said that the EU Commission’s directive to ban single-use plastics by July of 2021 would be quickly incorporated into Greek law.

Hatzidakis, who called for an alliance between the state, private sector, NGOs and citizens, said he hoped for “a gradual stop” of single-use plastics by 2020, one year before the EU ban.

The Environment Minister also announced a plan to cooperate with the A.C. Laskaridis Charitable Foundation, a private environmental group, in an effort to combat plastic waste and litter.

According to a recent study by the environmental group WWF, Greece produces a whopping 700,000 tons of plastic waste annually – 68 kilos per person – with some 11,500 tons of that somehow finding their way into Greek seas.

It was estimated in 2016 that each Greek resident uses approximately 300 plastic bags every year.

Half of all waste collected for recycling in so-called “blue bins” in Greece is contaminated by non-recyclables, while penalties for improper waste sorting either do not exist or are not enforced.