CNN: McDonald's new paper straws aren't recyclable — but its axed plastic ones were 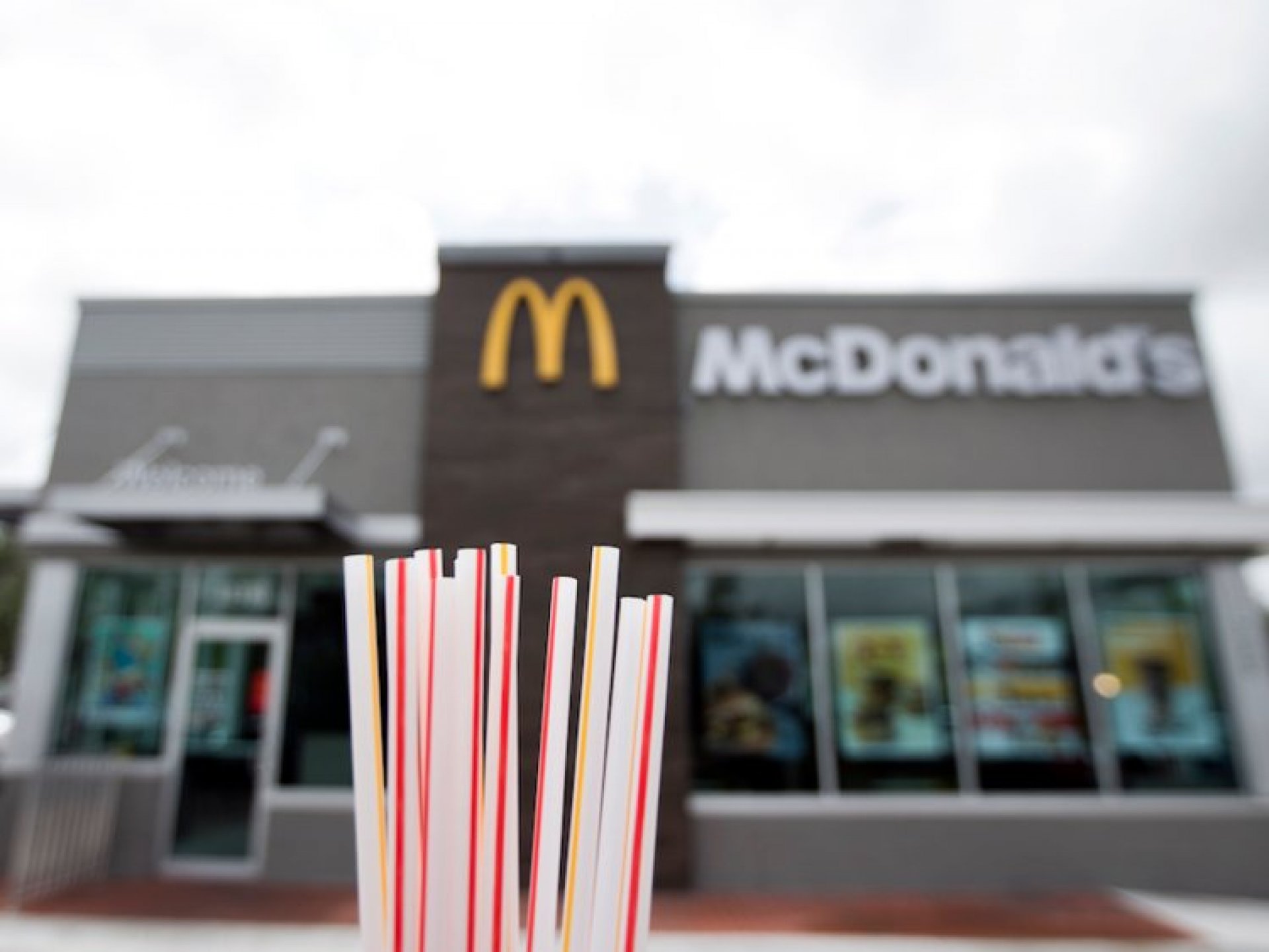 The straws were introduced to all 1,361 McDonald's restaurants in the United Kingdom and Ireland after a trial last year.

But the fast food giant acknowledged on Monday that the new versions are too thick to be processed by its recyclers.

"While the materials are recyclable, their current thickness makes it difficult for them to be processed by our waste solution providers, who also help us recycle our paper cups," a McDonald's spokesman told the UK's Press Association news agency.
McDonald's UK and Ireland has not yet responded to CNN's requests for comment.
The issue was first revealed by The Sun newspaper, which published an internal McDonald's(MCD) memo saying that the company's paper straws "are not yet recyclable and should be disposed of in general waste until further notice."
When the firm announced the introduction of paper straws in June 2018, it said the move was "part of wider efforts to protect the environment."

"The government's ambitious plans, combined with strong customer opinion, has helped to accelerate the move away from plastic and I'm proud that we've been able to play our part in helping to achieve this societal change," Paul Pomroy, CEO of McDonald's UK and Ireland, said in a press release at the time.
The plastic straws previously used could be recycled, but the British government has moved to ban plastic straws by 2020 and encouraged chains to ditch the products.
Then-Environment Secretary Michael Gove congratulated McDonald's on "making this significant contribution to help our natural environment" when the initial move was made last year. But the new straws were unpopular even before the latest revelation.
Numerous social media users complained that they became soggy in drinks, and a petitioncalling on the firm to bring back their old straws has been signed more than 50,000 times.