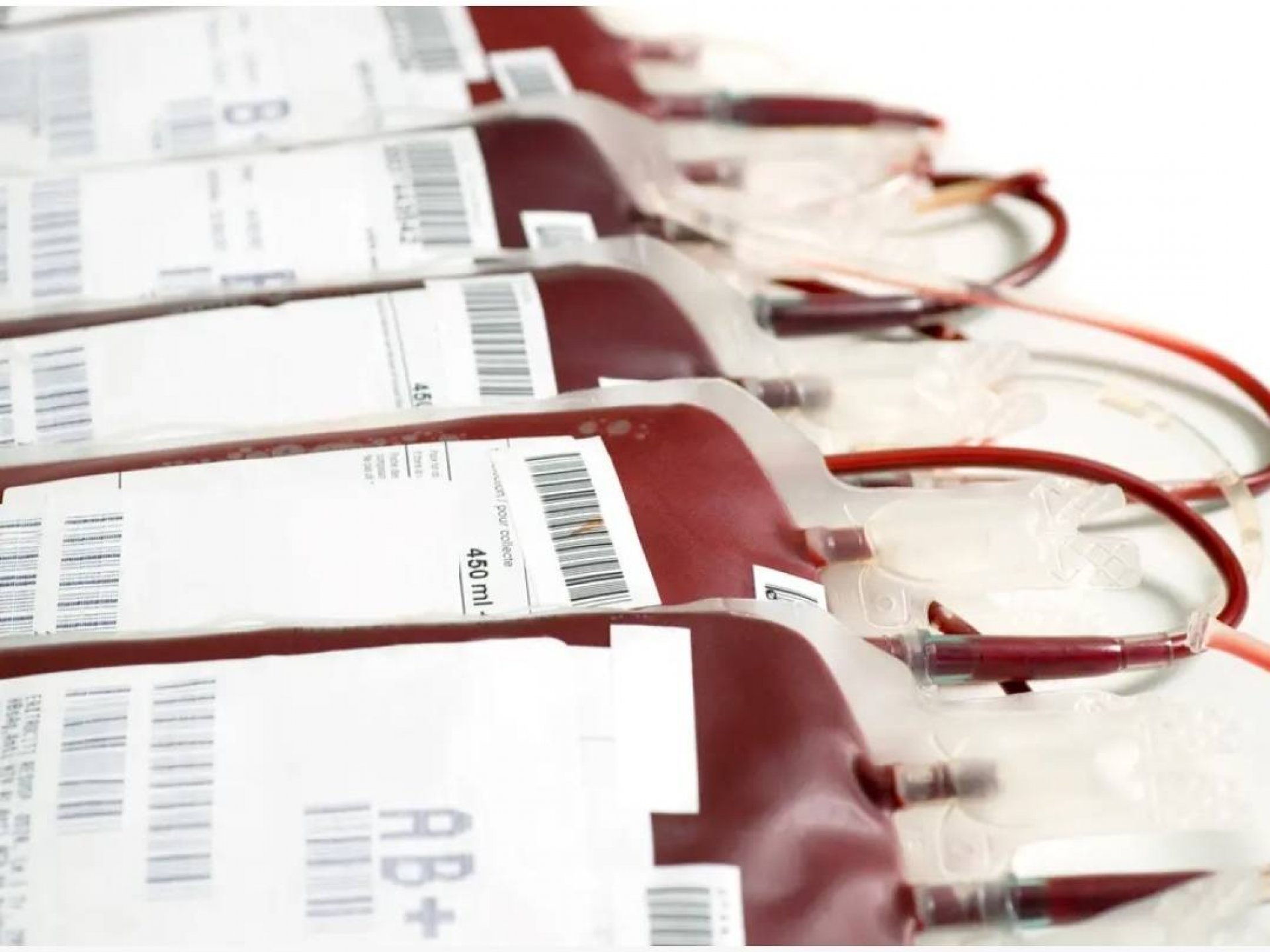 The world’s first study to look for the presence of plastics in human blood detected particles in 77 per cent of those tested, new research has found.

PET plastic, most commonly used to produce drinks bottles, food packaging and clothes, was the most prevalent form of plastic in the human bloodstream.

The dominant type of plastic found was PET(polyethylene terephthalate), the plastic widely used for soft drinks, juice, and water bottles. It was found in 50 percent of the study participants. Polystyrene, commonly known as Styrofoam, was second, at 36 percent. The third was polyethylene, commonly used for plastic shopping bags, which was found in 23 percent of participants.

While the study was small—only 22 participants—the high levels of contamination show a widespread problem. By weight, blood makes up six to seven percent of the human body and plays a vital role in organ function.

“Our study is the first indication that we have polymer particles in our blood – ​it’s a breakthrough result,” said Prof Dick Vethaak, an ecotoxicologist at Vrije Universiteit Amsterdam in the Netherlands. “But we have to extend the research and increase the sample sizes, the number of polymers assessed, etc.,” he said.

“It is certainly reasonable to be concerned,” Vethaak told the Guardian. “The particles are there and are transported throughout the body.”

Vethaak said the presence of microplastics in babies and children is particularly alarming. Babies fed with plastic bottles are consuming millions of microplastic particles a day, he said.

“We also know in general that babies and young children are more vulnerable to chemical and particle exposure,” he said. “That worries me a lot.”

The researchers say it is “scientifically plausible” for plastic to accumulate in organs via the bloodstream.

The team says they were able to detect particles as small as 0.0007mm and some of the samples contained multiple types of plastic. Steel syringes and glass tubes helped to avoid contamination during collection.

Photo by Adam Navarro on Unsplash

The risks associated with plastic exposure are widespread. Chemicals in plastic are known to be metabolic and hormonal disruptors and some are linked to certain types of cancer.

“The big question is what is happening in our body?” Vethaak said. “Are the particles retained in the body? Are they transported to certain organs, such as getting past the blood-brain barrier? And are these levels sufficiently high to trigger disease?”

Despite efforts to curb plastic production as it’s a leading contributor to climate change, output is expected to continue to increase, doubling by 2040 by current estimates. A recent treaty announced by UN member nations earlier this month aims to improve global plastic recycling efforts and slow new production.

Another recent study found that microplastics can inhibit oxygen transport by latching onto red blood cells.

Just last week, new research found recycled plastic bottles posed a greater risk of unsafe levels of chemicals that can leach into the contents of the bottles than virgin plastic.

The researchers of the new study say other studies are expected and hope they can shed more light on the risks. “We urgently need to fund further research so we can find out,” Vethaak said.