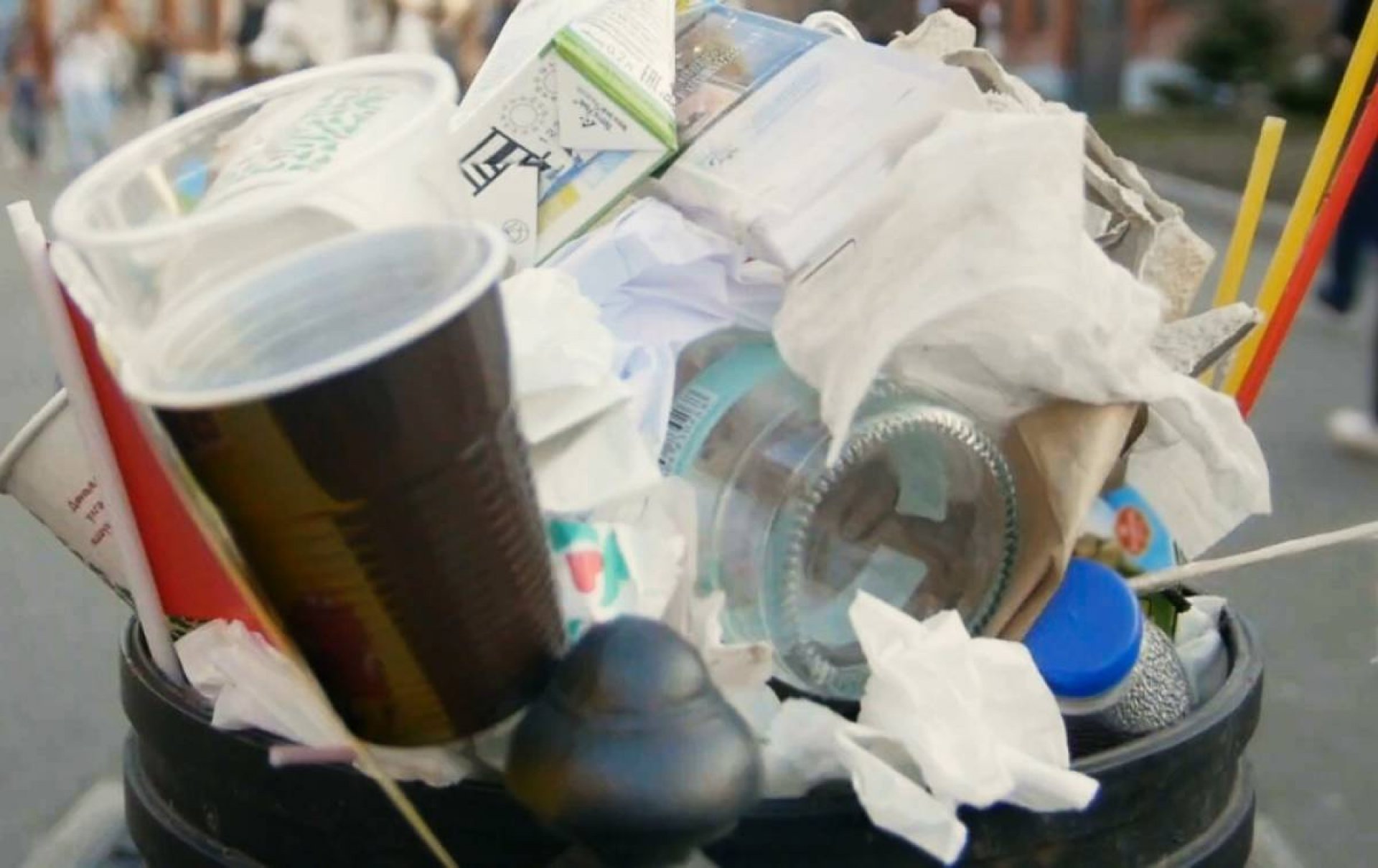 After extensive public consultation, the City of Vancouver has moved forward on its objective to maximize the reduction of all single-use materials.

Most plastic straws, including those that are compostable, will be banned, effective April 22, 2020, which happens to be Earth Day.

There will be a one-year exemption for bubble-tea businesses to give them time to adjust.

However, bendable plastic straws individually wrapped in paper will continue to be provided to people with disabilities who request them.

Single-use plastic shopping bags, including those that are compostable, will be prohibited on January 1, 2021. This measure was approved even though a recent court decision struck down the City of Victoria's ban on single-use shopping bags.

Vancouver city council has also approved a fee of at least 15 cents on paper bags and $1 on reusable bags in the first year. Those fees will be allowed to rise to 25 cents and $2 after one year. All paper bags must include 40 percent recycled content.

In addition, council has voted to require single-use utensils made of any material to only be handed out to customers on request.

And on January 1, 2021, disposable cups will require a fee of at least 25 cents to encourage the public to use reusable mugs.

The environmental movement has been calling for a crackdown for years because of the massive accumulation of plastics in the oceans.

According to Ocean Crusaders, there are 5.25 trillion pieces of plastic debris in the oceans. About 269,000 tons are floating on the surface.

The group No Plastic Oceans has stated on its website that 100,000 marine creatures and up to a million seabirds die are estimated to die every year due to accumulating plastics in the oceans.

The World Wildlife Fund is one of several groups that have raised concerns about the impact of plastics on sea turtles.

"Research suggests that 52% of the world’s turtles have eaten plastic waste. The reasons are simple: a floating plastic bag can look like a lot of jellyfish, algae, or other species that make up a large component of the sea turtles’ diets," it states on its website.

Last year, Starbucks announced that it will phase out plastic straws at every one of its locations by 2020.

In June, Prime Minister Justin Trudeau announced that single-use plastics, including stir sticks and bags, would be banned in 2021 across Canada.

This came after the House of Commons approved a motion by NDP MP Gord Johns to eliminate plastics from marine environments.