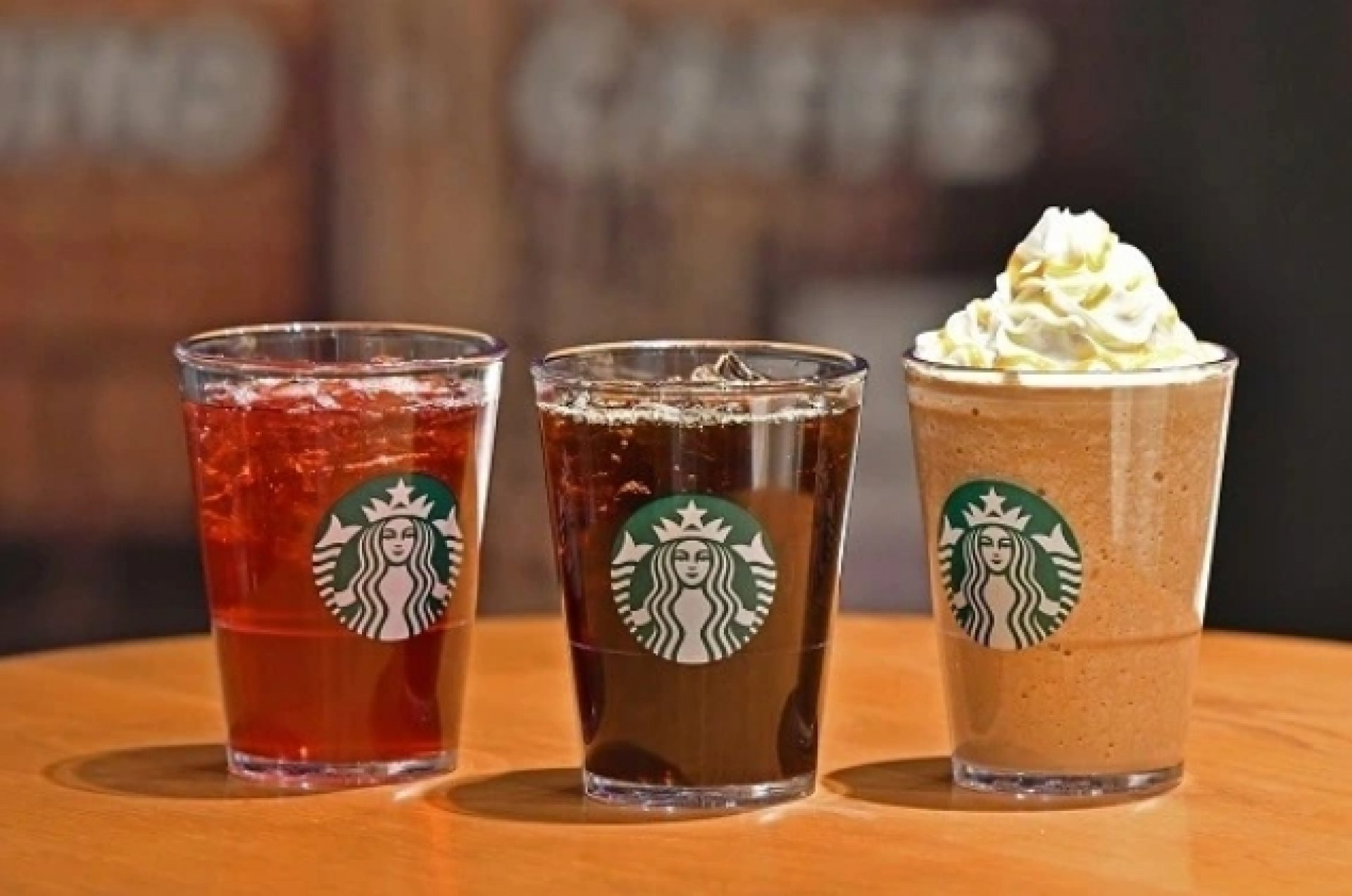 Starbucks Japan recently announced four new measures with which they hope to reduce plastic usage in their stores. The chain proposed the measures as a part of their global effort to reduce waste by 50 percent by 2030. Starbucks will make the switch to environmentally friendly materials and promote reusable drink ware in order to reduce the number of disposable cups, lids, and cutlery.

The four measures being implemented are as follows —

From April 18, 106 Starbucks stores in Japan will start offering iced beverages in glasses for customers who are drinking them in-store. Glasses are available for short and tall sizes (including Frappucinos), with larger grande and venti sizes available in select stores. Any customers who wish to stick with disposable cups may do so upon request.

The second new initiative is to serve cold drinks without their usual plastic lids. 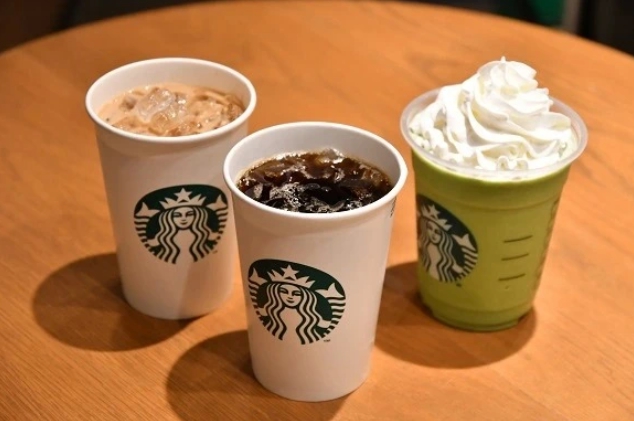 Also starting from April 18, 113 stores around the country will begin to serve iced drinks in cups without plastic lids, with the exception of children’s drinks. This measure will be applied to all cold drinks (again, including Frappucinos) when they are bought for in-store use. Plastic lids will remain for all hot drinks to make them easier to carry, and to prevent scalding. Plastic lids will still be available to customers who want them upon request.

This initiative is set to be rolled out nationwide later this summer.

The third measure is to further promote the use of reusable drinking containers. 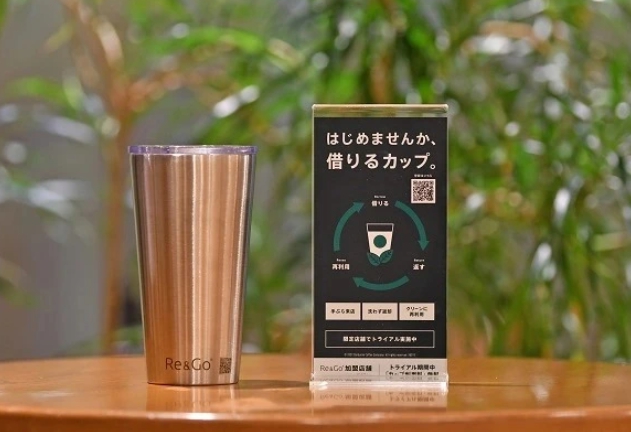 In select stores around Tokyo, stainless steel rental tumblers are available for people who order drinks to go. The tumblers can be used for hot or cold drinks, and customers can rent them for three days before they are returned to the store, washed and used once more. A further nine branches in Shibuya will trial the rental service from April 4.

The final new measure is to introduce more eco-friendly cutlery and utensils.

In a nationwide first, Starbucks will begin to offer customers cutlery made from 100 percent plant-derived materials. The cutlery is biodegradable and will be given to customers who order food to go. On top of that, from the end of March stores will give eat-in customers stainless steel yoghurt spoons to ensure their eat-in line of cutlery is all reusable. This practice will come into effect in Starbucks stores across the country from the end of March.

Starbucks Japan already has a history of measures to make their stores more friendly to the planet, such as introducing paper straws instead of plastic ones, and recycling paper cups into cute notebooks, and we’re looking forward to even more eco-friendly initiatives from them in the future, too.